Like a few million other people, I went to see the new movie Wonder Woman soon after it came out. Like a few hundred other people, I’ve taken a course in the Sumerian language and was surprised when, as a minor plot point, our heroine reads a few lines of that ancient tongue. 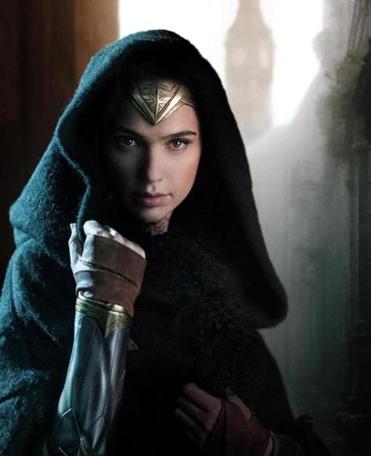 So I wrote about it and the Boston Globe Ideas section published it as Why is Wonder Woman reading Sumerian?:

Note: This article contains no spoilers about the film “Wonder Woman,” unless you count the fact that Wonder Woman can read Sumerian to be a spoiler, in which case, the whole movie has already been spoiled for you by the title of this article. Sorry.

In an inconsequential scene of exposition near the middle of “Wonder Woman,” Diana, Princess of Themyscira, glances at the notebook of the fiendish chemist Dr. Poison and recognizes that some of the notes are written in Sumerian.

As someone who took a year of Sumerian language courses at Harvard, I took notice.